Woofing in Germany - The quest for a sustainable life

The quest begins in Thuringia, at The Bear Farm. I'm really excited about it. I'm sure it's gonna be an inside journey, inside myself, even though the steps are to be taken here on the outside. Keywords that lead me right now: nature, harmony, resilience.

I believe we are the nature and I don't see people caring as much as they should about what it is to be a human being. We are living entities and we share this planet with other living entities.

I think what is going on here in my heart is: I don't feel that people look at each other and acknowledge them as a Being and I also have this feeling that they themselves have lost the sense of being alive. Well, I guess this is my point for the next months, but better than trying to figure out what's wrong, I will try to focus on what I believe the truth is and on where it could be coming from. To my eyes and heart it comes from mother nature.

A couple of weeks ago I attended a Permaculture workshop. I went there, met people from all ages, background, social level and we built together some high beds and planted some vegetables. The one thing that captured me was definitely the feeling of belonging that hit me when I put my hands on the soil. At that moment I was one with nature and I could feel it.

That's what I mean when I say I want to look for solutions instead of worrying too much about complicated issues like society and human behaviour. My ideological contribution for right now would be: let's go to the roots and let the cosmic energy do the magic. Going back to Gaia and having physical contact with her is a source of healing!!! And what is that which needs to be healed? Well, probably a lot of issues, for now I'll stick to one point: that which causes people to live unhappy lives, which in turn leads them to harm themselves and others.

I hope I don't sound too idealistic, I just don't want to pick pessimism. The truth, or should I say that truth of mine which comes from my own experience and observation, is that we get all sorts of energy coming from all over and we need to learn to filter them and shape them the way we want or at least the way we imagined to be a good way. The path will make it's own pace, but of course we need to actively design our own path, even if only as a wish to the Gods, a request cast to the universe under the hope of getting good results. That is to say: everything requires an individual effort, which will be rewarded, ultimately.


I hope you could get some nice ideas from these words. 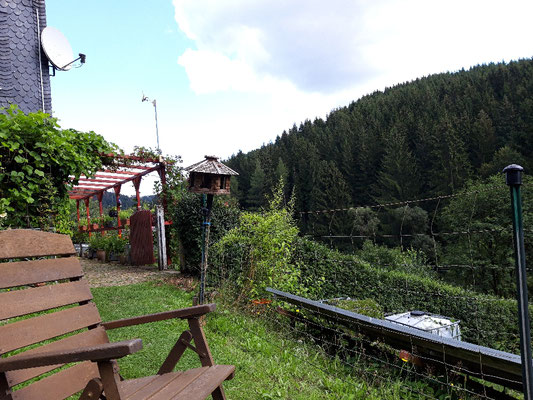 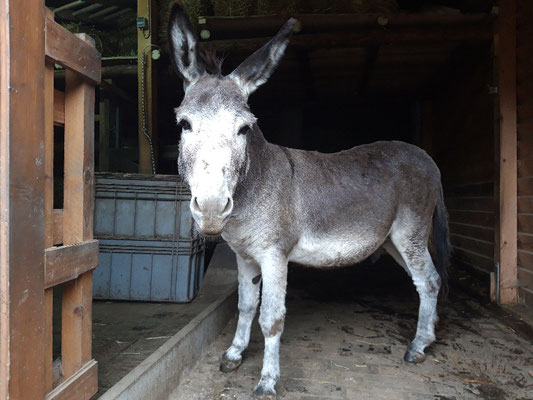 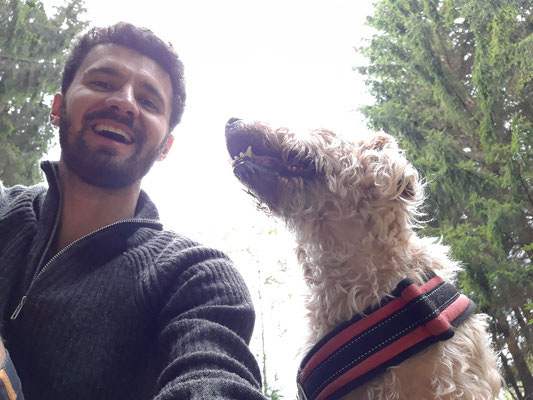 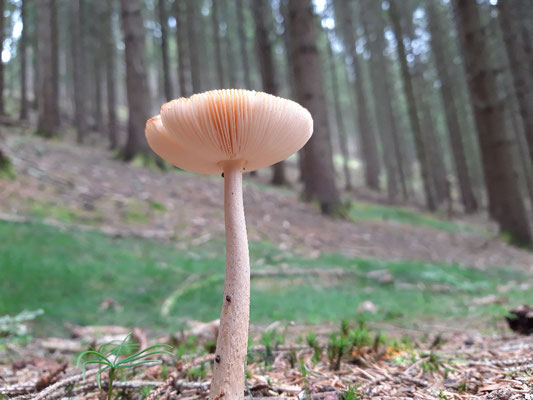 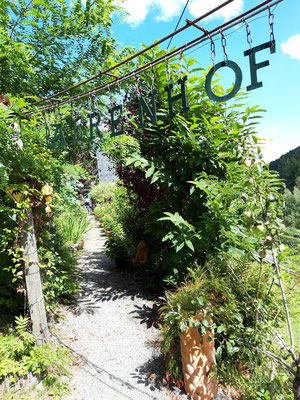 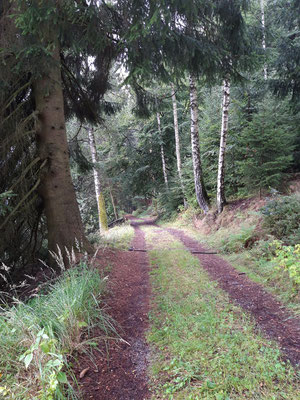 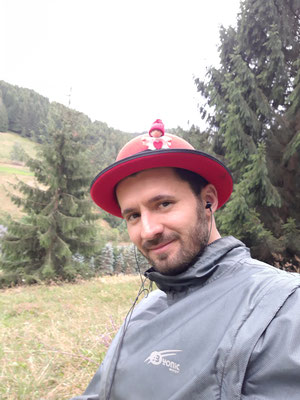 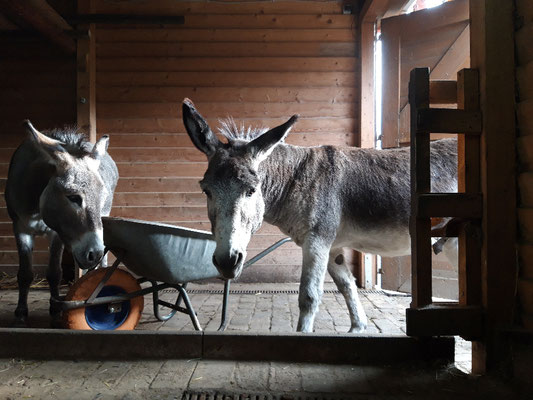 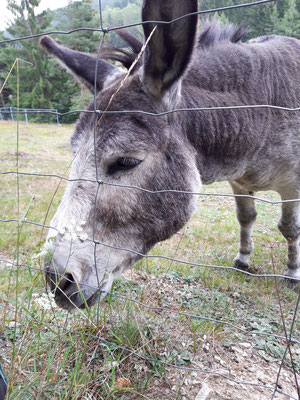 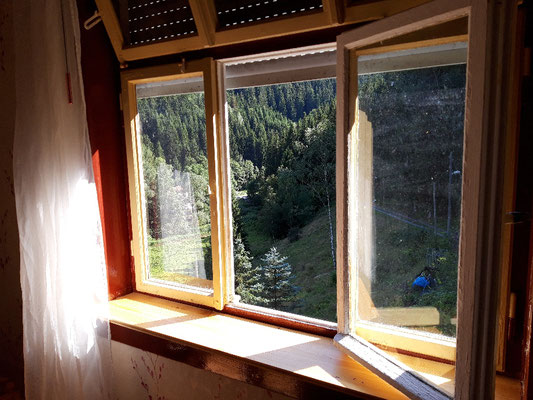 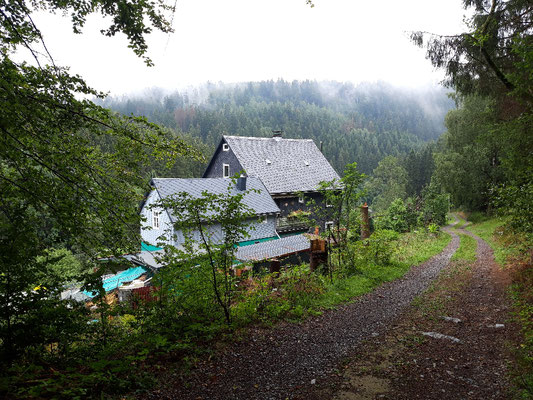 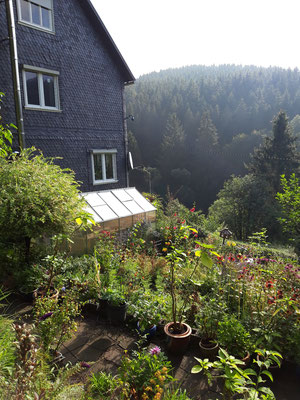 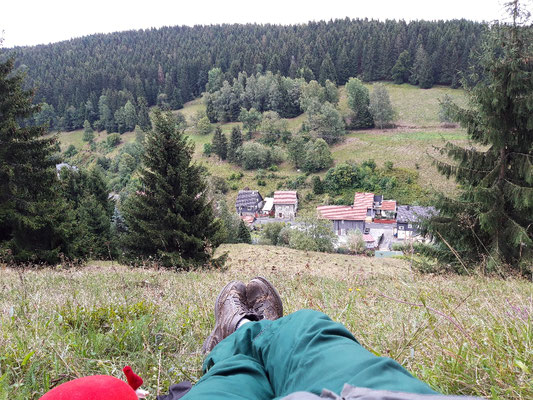 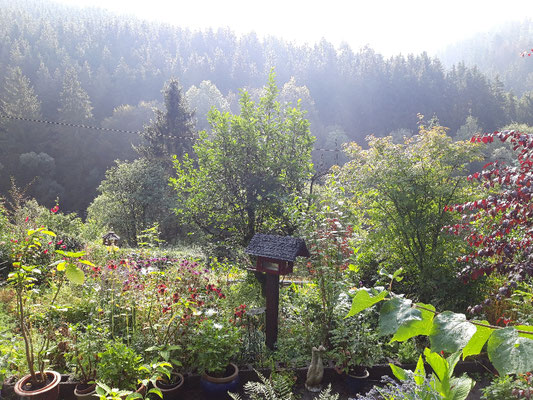